Escape Rooms for the Music Classroom 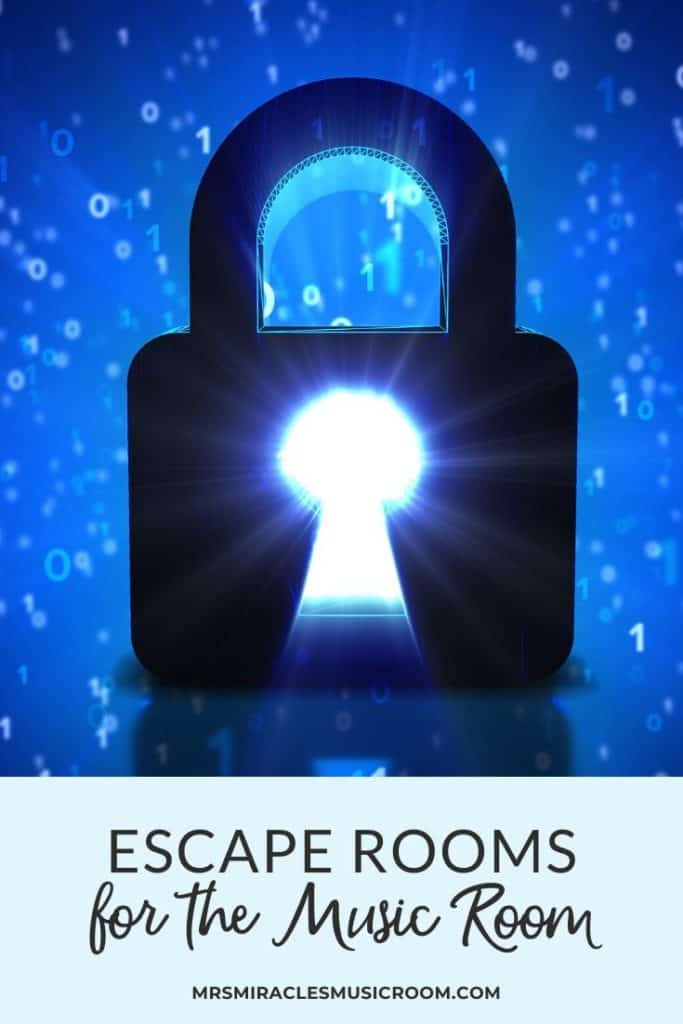 Have you ever heard about escape rooms in the music classroom, and wondered what that would look like? In this blog post, I'm detailing the why, what, and how of escape rooms!

I had heard of escape rooms for the general classroom, but I first heard about escape rooms specifically for the music classroom from Carrie, from Music Teacher Coffee Talk. In this video, she describes how she set up one for her music room.

What are escape rooms?

If you've ever been to an actual escape room, you may have had to solve a series of puzzles in order to unlock the lock and escape the room. A music escape room is similar. Students would work in small groups to solve a series of puzzles or complete a series of tasks. At each task, they'd receive a letter, then unscramble those letters to form a word and then escape the room. Students would work in small groups, and could go to whichever task they want in whatever order they want.

Why use escape rooms?

If you're wanting to make your music room feel more student-centered, and you want something super engaging and fun, then you should try an escape room! They are also great for instant feedback (as you could have a way for students to check their answers) and for collaborative work. Lastly, students' understanding of musical concepts could improve  through using an escape room.

How can you set up an escape room?

There are many ways to set one up…so I'll just explain how I've done it. I create five tasks and spread them out around the room (similar to centers.) Students get into a small group, then each group receives a worksheet and pencil, so they can write down the letters as they get them. Then, they watch a video explaining the escape room (or you could just tell them the premise of the escape room.) A 30-minute timer starts, and they begin! After they're done with the task, they either get a letter through the technology (for example, if the task was a Google form quiz), or they come to me, show me their work, and I hand them the letter.

The tasks can range from anything like a Kahoot, a puzzle or code they have to solve, an interactive music game they have to play, or this set by Kelly from Rhythmically Yours, in which students use keys to unlock the correct locks (click the picture to see the set on Etsy): 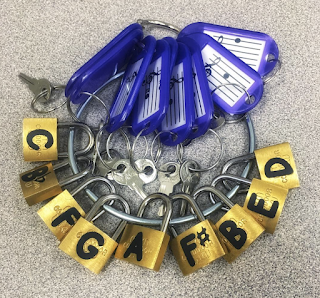 Here is a visual of some of my tasks from my End of Year Music Escape Room: 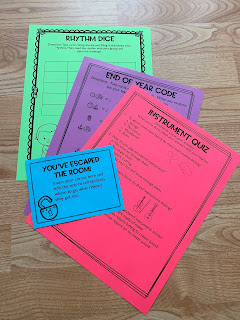 After they are done with all five tasks, they unscramble the letters to form a musical letter, then unlock a word lock on my lock box, like the one below: 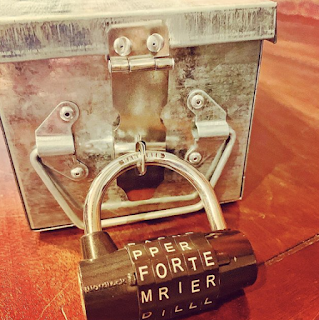 Once they open the box, they get a certificate that tells them what to do. I've had students “escape” the room by going onto the stage and playing a game or playing on iPads, going to the office to get a prize, and going into the hallway to play on iPads. There are a lot of possibilities…it just depends on your school and what you have around you for students to “escape” to (but still be supervised!)

If you're looking for more details about what to do for each task, check out this overview, which is from my 5-Day Music Escape Room Challenge this summer. I have five detailed videos as well as directions for creating tasks with Google Forms, Quizizz, and more (as well as non-technology options!)

Want to try one out? Check out my Rhythm Escape Room Bundle:

I also have these digital escape rooms, which work great for distance learning: 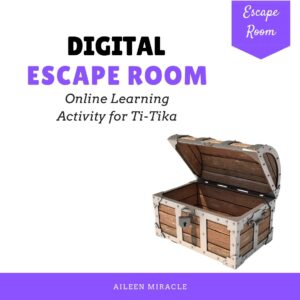 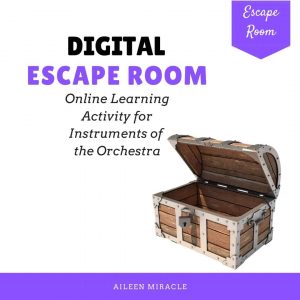 Have you tried a music escape room? I'd love to hear about it…feel free to comment below!

PrevPreviousTypes of long range plans for the music room
Next#36: Five Must-Dos for Back-to-School in the Music RoomNext 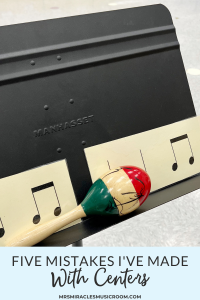 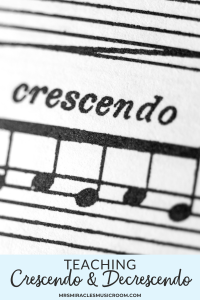 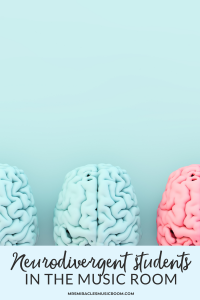