Exploration, to Improvisation, to Composition 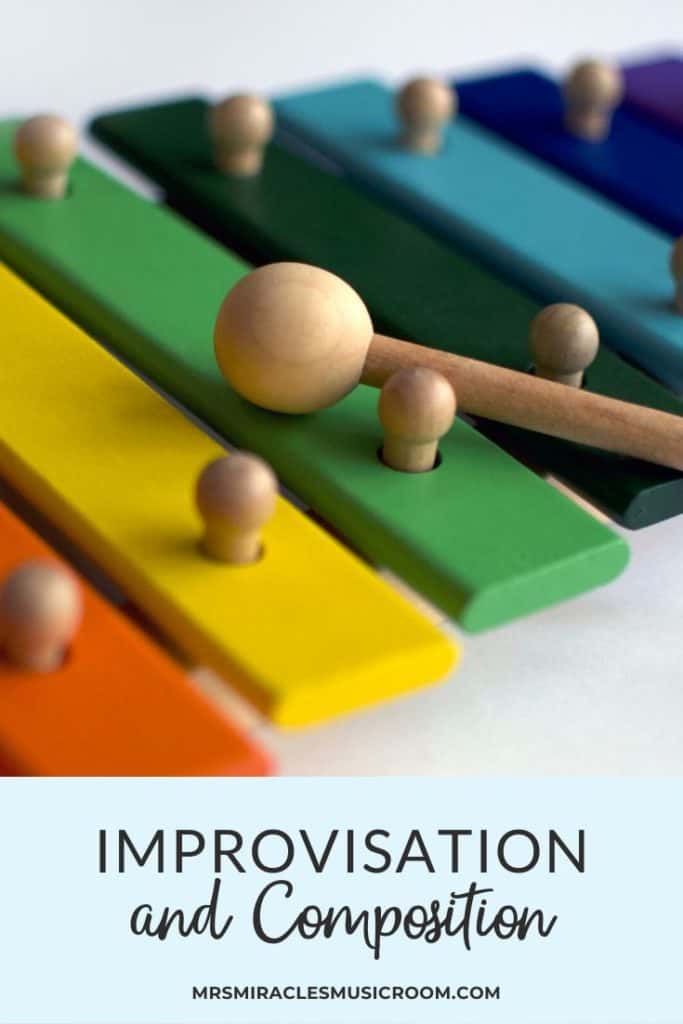 This year, I took the position of elementary music co-chair in my district. After our first meeting, I sent out a survey, asking teachers to list their needs for professional development. A vast majority of the teachers—including me–wanted more information about improvisation. Knowing that improvisation is a bit focus on the Orff philosophy, I then approached three Orff specialists in our district and asked them to present a session with improvisational strategies. The session was so helpful and helped teachers to foster musical creativity with their process. I will list here the process for improvisation I adapted from the session, as well as a composition activity that grew out of the same improvisational activity. Note: A special thanks to Clinton Wright, Tina Wilson, and Jason Bash, for presenting the session, and to Ginger Littleton and Sue Leithold-Bowcock, whose template for composition helped me immensely!

During the session, Clinton, Tina, and Jason presented an improvisational activity for “Apple Tree,” in which students brainstormed adjectives describing apples, then explored and improvised word patterns, then explored melodies with that rhythm on barred instruments, and then students made more conscious choices about what they wanted to play on barred instruments, transferring the exploration to improvisation.

I loved the sequential process laid out in the session, and the choices given to students in creating their own patterns. A few of the Kodaly-trained teachers in the district got hung up on where this activity should fall in the rhythmic or melodic concept timeline, and at first, I struggled with this same question. But then after trying out the activity with my students, I realized that it is very beneficial for students to explore and improvise for the sake of creativity, and not to serve the purpose of preparing or practicing rhythm or melody!

I then took this process and adapted it for use with my fifth graders, who were practicing low la (they are a couple of years behind, as I began teaching them last year.) I used the song “Who has seen the wind,” as notated below.

Once the students were comfortable with the song, I went through the process below. This took several lessons, as I typically only planned 5-10 minutes in each lesson, putting one step into each lesson over the course of several weeks.

The improvisation session covered about this much, although I should say that while the process above sticks are pretty close to what was laid out in the session, I changed it and adapted it as needed.

I really enjoyed this process, as did my fifth graders, but I really wanted to transfer their improvisations to compositions. I just wasn’t sure how! In March, I went to the OAKE National Conference in Phoenix and attended Ginger Littleton’s composition session. There, I found a wonderful template that I realized I could use to move this activity into the world of composition. Ginger created the format with the help of Sue Leithold-Bowcock, who I teach with at Colorado State.

Based off this template, I created a worksheet for each individual class, so that each class’ pattern could be listed on the worksheet. I am attaching an example of student composition. Each worksheet included:

For the composition process, I followed the steps:

This was a great learning experience for me, and for them! Through the composition process, I realized that with some students, I still had more work to do to practice note naming and writing, as well as more work with stems. Through the improvisation process, I realized that I needed to add more opportunities for creativity to my lessons! This was a great jumping-off point and could be adapted for any song and any grade level. Good luck, and have fun! 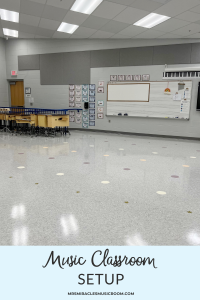 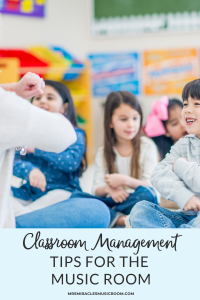 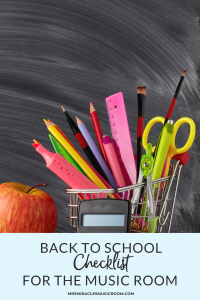